From an urban point of view, we designed an integrative proposal in which we took ‘Ex Vias del Ferrocarril’ Street as a development axis. A plaza was generated as a protagonist space, with green spaces, designed urban equipment, parking for bicycles, amongst others.

This central space was planned as a meeting point, a place to stay as well. It represents a great added value for the neighbourhood.

Regarding the architectural aesthetics, we proposed a contemporary language with avant-garde elements, we used large glazed surfaces, with parasols conveniently located according to the orientation. This decision was taken to control the solar incidence, without compromising the visuals from the interior of the building to the exterior. 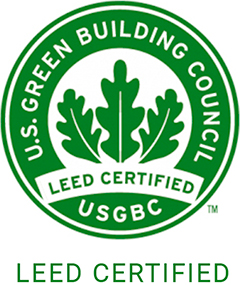